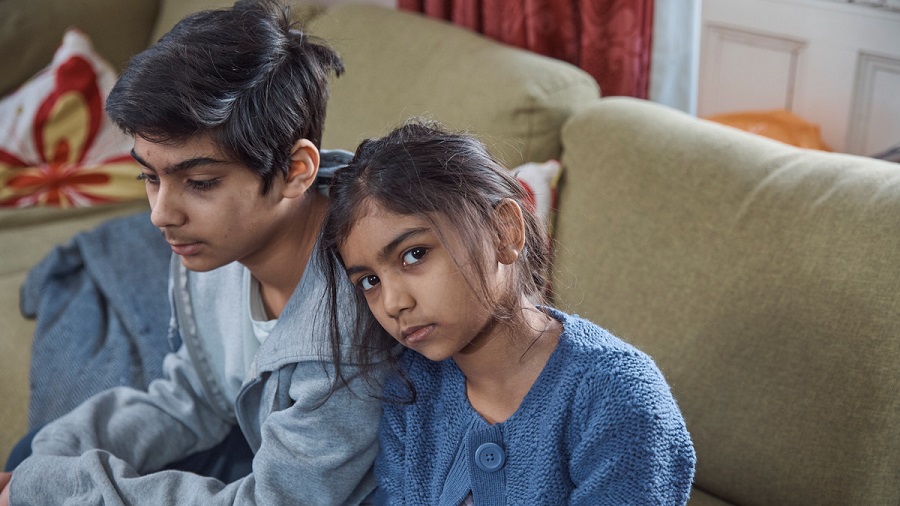 Childline held 2,617 counselling sessions about race and faith based bullying between 2015/16 and 2017/18. Girls were more likely to speak to Childline than boys, and children aged 12-15 were the most likely to get in touch.

Children told Childline they were being targeted because of how they looked, and reported being told to "go back to their own country".

Some tried to change their appearance using makeup, while others said they didn't want to tell their parents because they were worried about upsetting them.

“Over the eight years that I’ve volunteered as a counsellor it is just as heart-breaking every single time a child tells you they wish they looked different. I want every child to know that this bullying is not ok, they have nothing to be ashamed of, and Childline is always here to listen.”

How you can support children

Childline is our free, confidential helpline for children and young people. Whenever children need us, Childline is there for them – online, on the phone, anytime.

Bullying can happen anywhere – at school, at home or online. Read about the signs and what you can do to keep children safe.