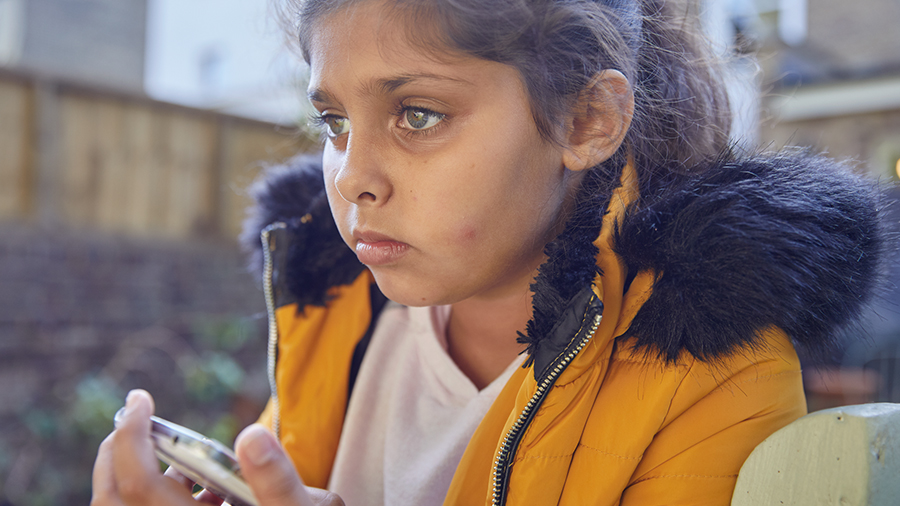 More than 10,000 online grooming crimes have been recorded by police under a new law that made it illegal for adults to send sexual messages to children.

The NSPCC is calling on the Prime Minister to deliver an Online Harms Bill, that sets out a Duty of Care on tech firms to make their sites safer for children, within 18 months.
The charity wants his Government to publish a roadmap that sets out the timescales for a world-leading Bill to go through Parliament as a matter of urgency.

Figures obtained via freedom of information requests show that police in England and Wales have recorded 10,119 offences of sexual communication with a child in the two and a half years since the law came into force, following our Flaw in the Law campaign.

We are warning there could be a sharper increase this year due to the unique threats caused by coronavirus and years of industry failure to design basic child protection into platforms.

In February, then Digital Minister Matt Warman promised to publish an Online Harms Bill following proposals set out in a White Paper. These proposals set out independent regulation of social networks with potential criminal sanctions if tech directors fail to keep children safe on their platforms.

However, frustration is growing at delays to the legislation not now expected until the end of the year and concerns we might not see a regulator until 2023.

Emily was 13 when she exchanged messages and photos with a man she believed to be 15 on Facebook and Snapchat. The man turned out to be 24 and sexually abused her. Emily’s mum Wendy* told us:

"It’s important for social media to be regulated and for Facebook and Instagram to take more responsibility to keep the people who use their platform safe. All other businesses have a Duty of Care to keep children safe, so why not them?"

We are now calling on the Prime Minister to deliver an Online Harms Bill, that sets out a Duty of Care on tech firms to make their sites safer for children, within 18 months. The Online Harms Bill should:

hild abuse is an inconvenient truth for tech bosses who have failed to make their sites safe and enabled offenders to use them as a playground in which to groom our kids.

“Last week the Prime Minister signalled to me his determination to stand up to Silicon Valley and make the UK the world leader in online safety. He can do this by committing to an Online Harms Bill that puts a legal Duty of Care on big tech to proactively identify and manage safety risks.

“Now is the time to get regulation done and create a watchdog with the teeth to hold tech directors criminally accountable if their platforms allow children to come to serious but avoidable harm.”

In just 2 minutes you can help us protect children from abuse online. Help us get the Online Harms Bill published and end the Wild West Web.
Join the fight

Sometimes you might be worried about what your child's doing online or who they're speaking to, but not know how to talk to them about it. We've got advice to help.
Learn more