New landmark data reveals young people who rely on social media, and who are unhappy, extroverted and lonely, are more exposed to online grooming1 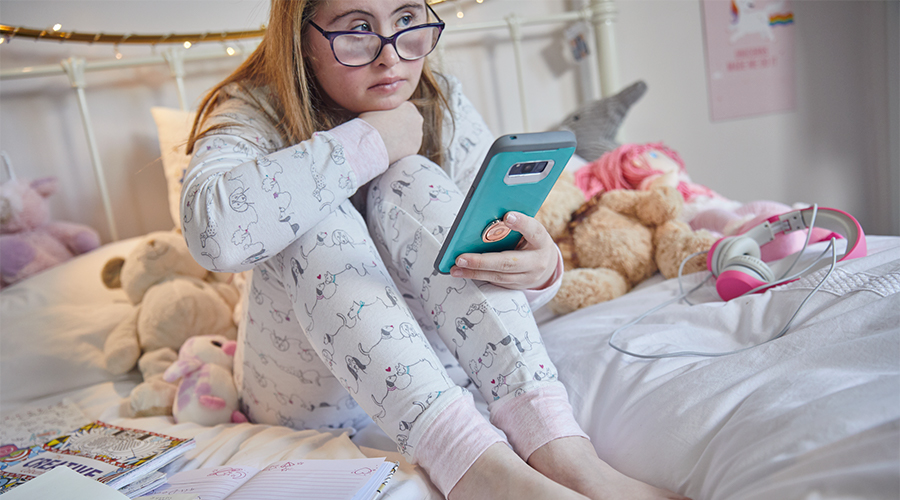 Our research has revealed for the first time how certain characteristics make children more vulnerable to being abused on social media.

Abusers will often target children who've expressed vulnerability online, mainly through sharing thoughts and feelings in social media posts and livestreams, which many children are likely to be doing now.

Self-generated images account for a growing proportion of child abuse images, whether these are shared consensually or are the result of peer-to-peer grooming.4 But if an image is shared, the sender loses control of how it’s used and it can lead to bullying, blackmail, online grooming and abuse.

We're here for children. Will you be there too?

Childline counselling sessions have revealed young people are feeling lonely and anxious during lockdown and children are spending more time online to stay in touch with friends since schools have closed.

On top of that, tech firms are struggling to maintain content moderation, with fewer human resources available to identify and disrupt child abuse on their sites.

The NCA knows from online chats that offenders are discussing opportunities to abuse children during the crisis and Europol has seen a surge in attempts by offenders to contact young people on social media.

The threat of online grooming identified by this research underlines the urgent need for government to press ahead with an Online Harms Bill, which would place a legal Duty of Care on tech firms to tackle abuse. Find out how you can help make social media safer with our Wild West Web campaign.

It takes just 2 minutes to email your MP and ask them to support the Online Harms Bill. 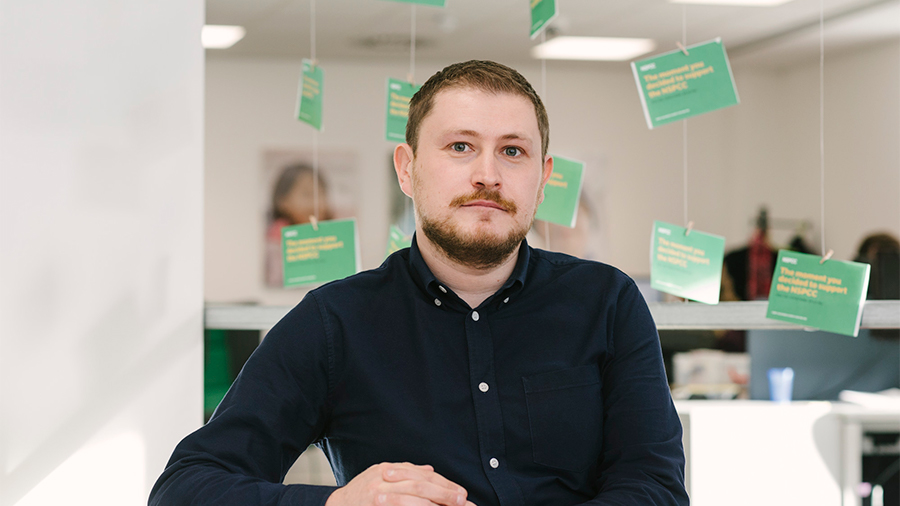 Andy Burrows, NSPCC Head of Child Safety Online Policy, said:
"Through this survey we heard the voices of lonely, vulnerable children and they told us how they are at
greater risk of online abuse.

What is particularly concerning now is that many more young people are likely to be understandably feeling isolated and anxious during this lockdown and, like everyone, are increasingly using social media to interact with friends and family.

The coronavirus pandemic has brewed the perfect storm for abusers to exploit existing platform weakness and groom children. Now more than ever tech firms must protect our young people."

Tips and advice to help cope with coronavirus (COVID-19)

Visit our coronavirus advice hub for tips and advice for parents and carers - from talking to a child worried about coronavirus to taking care of your mental health and much more.

Childline also has a huge online community where children can get support from their peers on message boards and use expert resources to help them through any issue they're worried about. 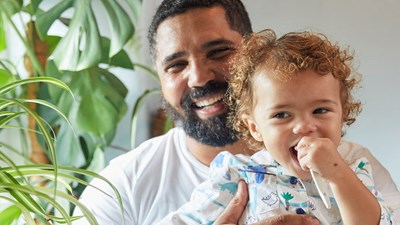 Coronavirus (COVID-19) advice and support for parents and carers

Whether you're working from home with your kids or supporting children with anxiety due to coronavirus, we've got tips and advice for you.
Get support

From advice on setting up parental controls to support on what to do if you're worried about livestreaming or sexting, we've got lots of tips to help you keep your child safe online.
Read more

O2 and NSPCC’s guide to the latest apps, sites and games kids are using.