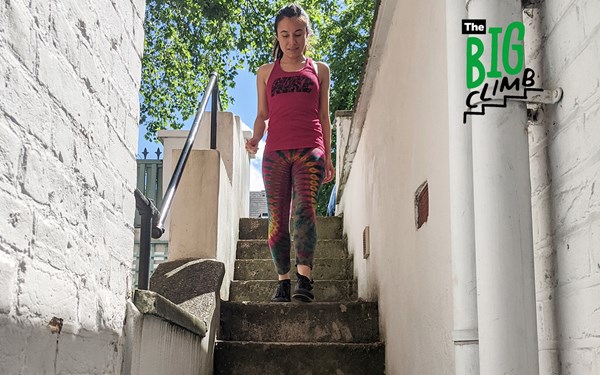 Join our step challenge on 6 June and raise funds to protect children. £10 entry with £100 fundraising target.

Step up and help us be here for children 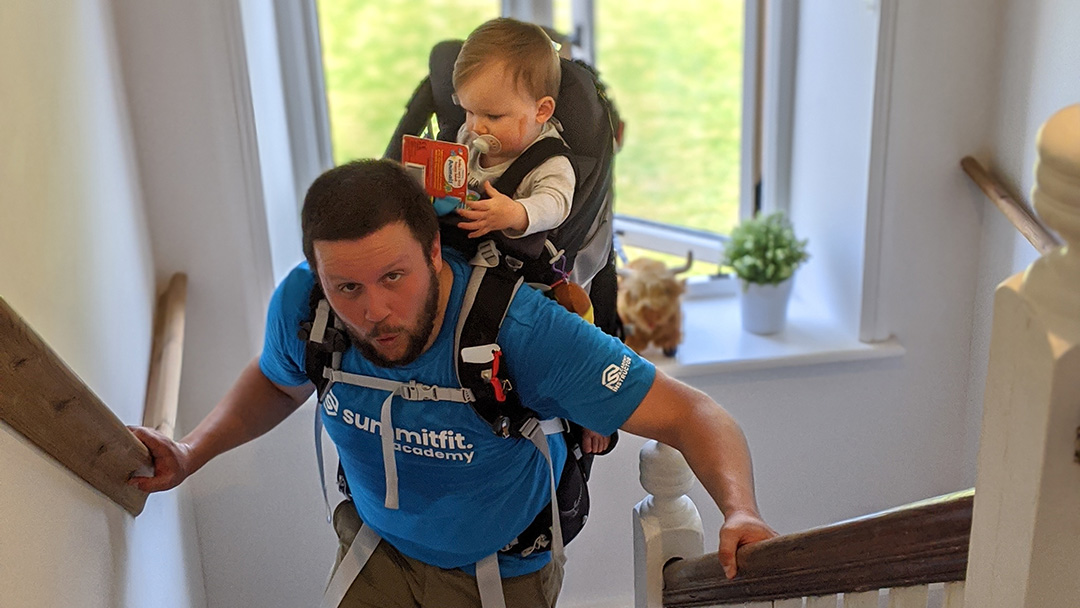 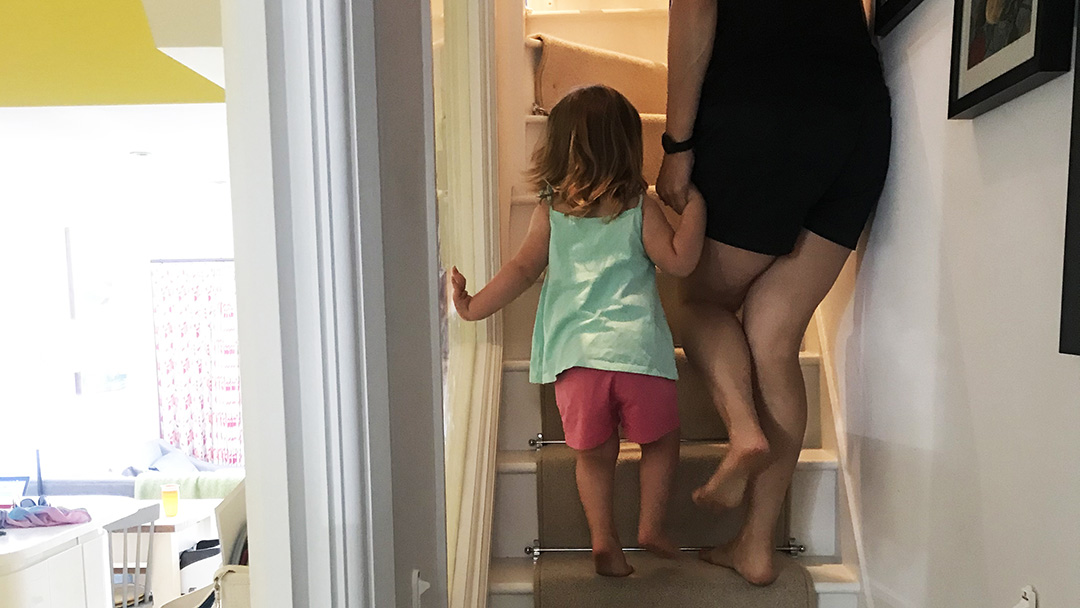 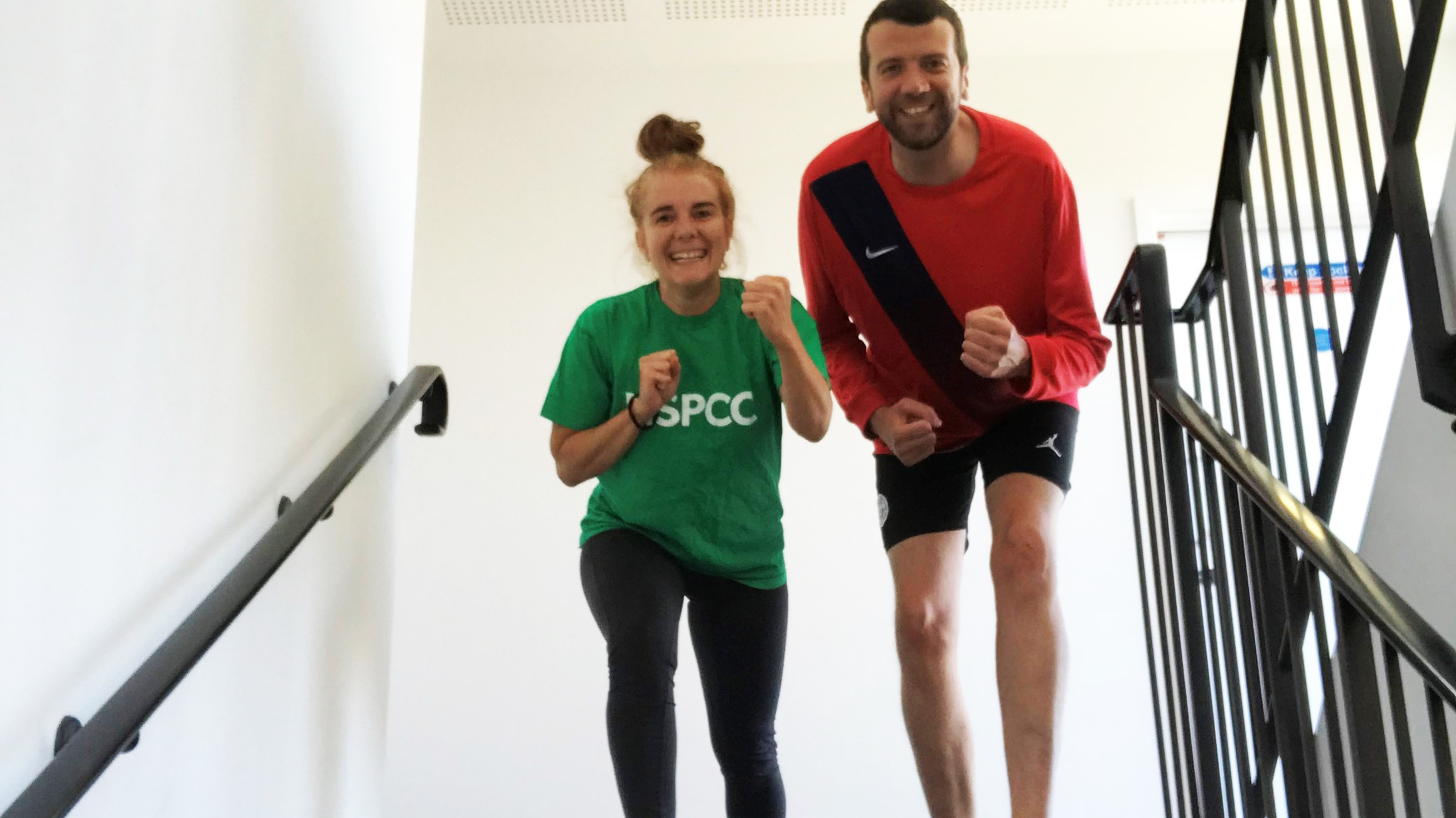 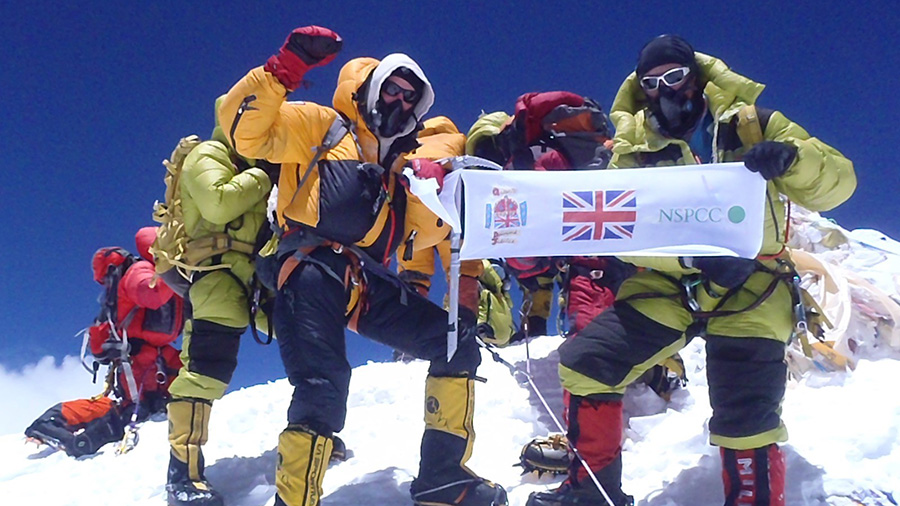 Adventurer David Tait, has raised over £1.5 million for the NSPCC over the past two decades, by scaling Mount Everest on six different occasions. He is determined to make the future better for children, speaking out about his own childhood experiences to raise awareness. He continues to be a huge figure at the charity, and the story of his life was recently turned into the hugely powerful film, Sulphur and White. David suffered sexual abuse as a child at the hands of people known to his family. His abusers threatened David, leaving him too terrified to tell anyone what had happened. He spent many years not understanding what had occurred, at great cost to himself and those around him.

David will be joining The Big Climb by summiting a virtual Everest. He plans to virtually complete the steps needed to climb all 8,848 metres by trekking up and down Box Hill in Surrey. David will be getting his climbing boots on and stepping up to help keep more children safe.

It's easy to take part

Donate £10 to sign up and start fundraising for more! Let people know and encourage them to donate or join you on the challenge. Every pound raised will help us still be here for children.

Climb the Eiffel Tower (1,710 steps), take on a timed climb challenge, with a virtual team or with family. Whether you climb indoors or outdoors, make sure you know the height of your step so you can track the total height you climb.

Climb your stairs, or race up the steps in the park. Make sure you stay safe and if outside, follow government guidelines.

How your fundraising makes a difference

We’ve seen a surge in calls from children worried about the coronavirus – feeling anxious, scared, even trapped. Sadly, home isn’t a safe place for every child, but Childline can be their lifeline.

“I really want to get out of the house and be somewhere safe and happy. I’m scared that my parents will get angry and hurt me more if I tell someone.”*

More ways to support us Run, walk or jog 30k in 30 days and help us raise vital funds for Childline so we can be here for children.

With schools closed and when home isn't a safe place for every child, many children have nowhere to turn for help. We’re still here for children. Will you be there too? 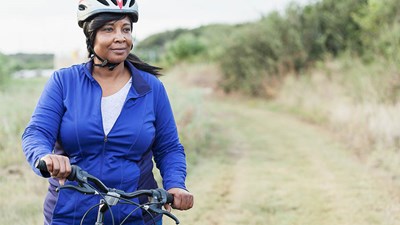 *This is a true story but photographs have been posed by a model.