Donate to help save a child’s life.

In the next hour, 3 children will reach out to us with suicidal thoughts and feelings.

This is a very real problem. But you can be part of the solution. You can help KIDS IRL.

We help children dealing with depression, children suffering abuse – children who feel scared and alone. And for the 67 children who reach out to our Childline service with suicidal thoughts and feelings every day, this support can be life-saving. With children spending more and more of their time online, our online chat service meets them where they are, when they need us most.

But we can’t do it without you. We need your help to save children’s lives. Will you donate to help keep children safe online and in real life?

In the next hour, 3 children will reach out to us with suicidal thoughts and feelings

£27 could help our online chat service be there for children

Hollie* suffered from chronic anxiety as a teenager which led her to try and take her own life.

Hollie, like so many young people who are struggling, put on a brave face. She’d post happy, smiling photos online. But behind it all, anxiety and depression were taking over her life.

"Following a suicide attempt I contacted Childline and spoke to a counsellor about how I was feeling. It was that conversation that stopped me from trying to take my life again. The service was my lifeline during my darkest hours."

Other ways to make a donation

Pledge to protect young people – online and in real life.

We've agreed to stick to a strict set of codes and a fundraising promise, which means we treat our supporters and donors with respect, fairness and honesty and we are always clear about how we raise money. 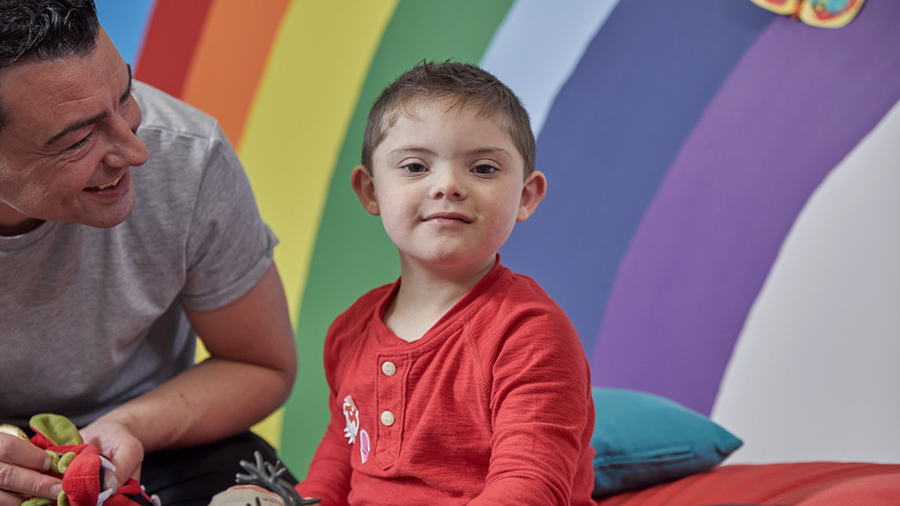 In 2020/21 we spent £83.3 million (77.2%) on services and activities to make children and young people safer. This includes working with children and families, our helplines, schools service and child protection and awareness campaigns like PANTS. Read our Annual Report.

Your donation could go towards Childline. Donations are distributed based on need.