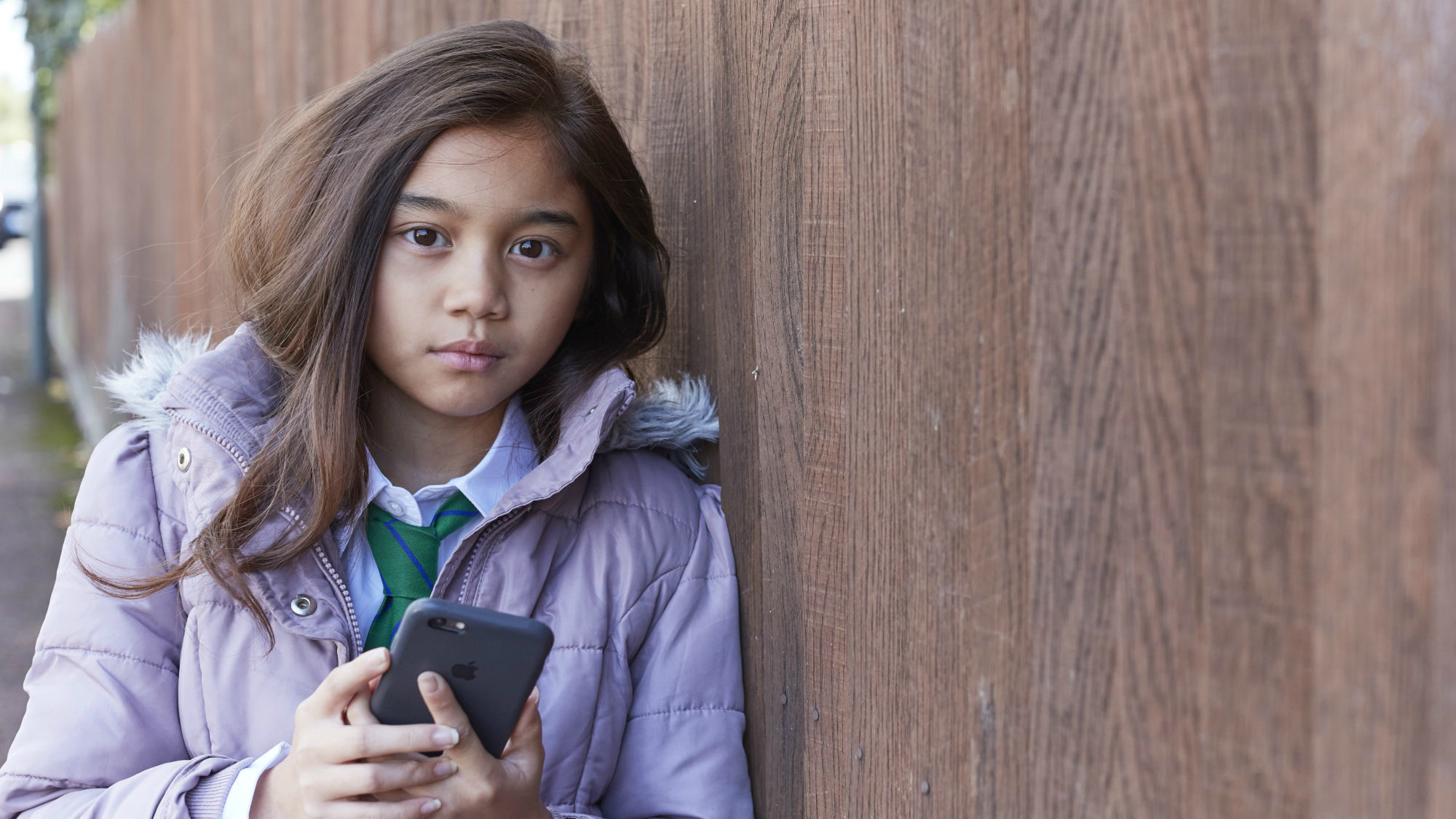 Sophie shares her story of being neglected by her parents and how getting support helped her to trust people again.

No one knew what was happening until the house was raided

"My experiences of being neglected as a child are with me every day. No one was there most of the time and, even when they were there, they weren't properly there as they were out of it. It was just hell.

Mum wouldn't even notice whether I had or hadn't gone to school as she was always upstairs smashed out of her face. I wanted to go to school as I didn't want a life like my parents. I had tried to speak to schools but they thought that because I was the good kid there wasn't really that much going on. 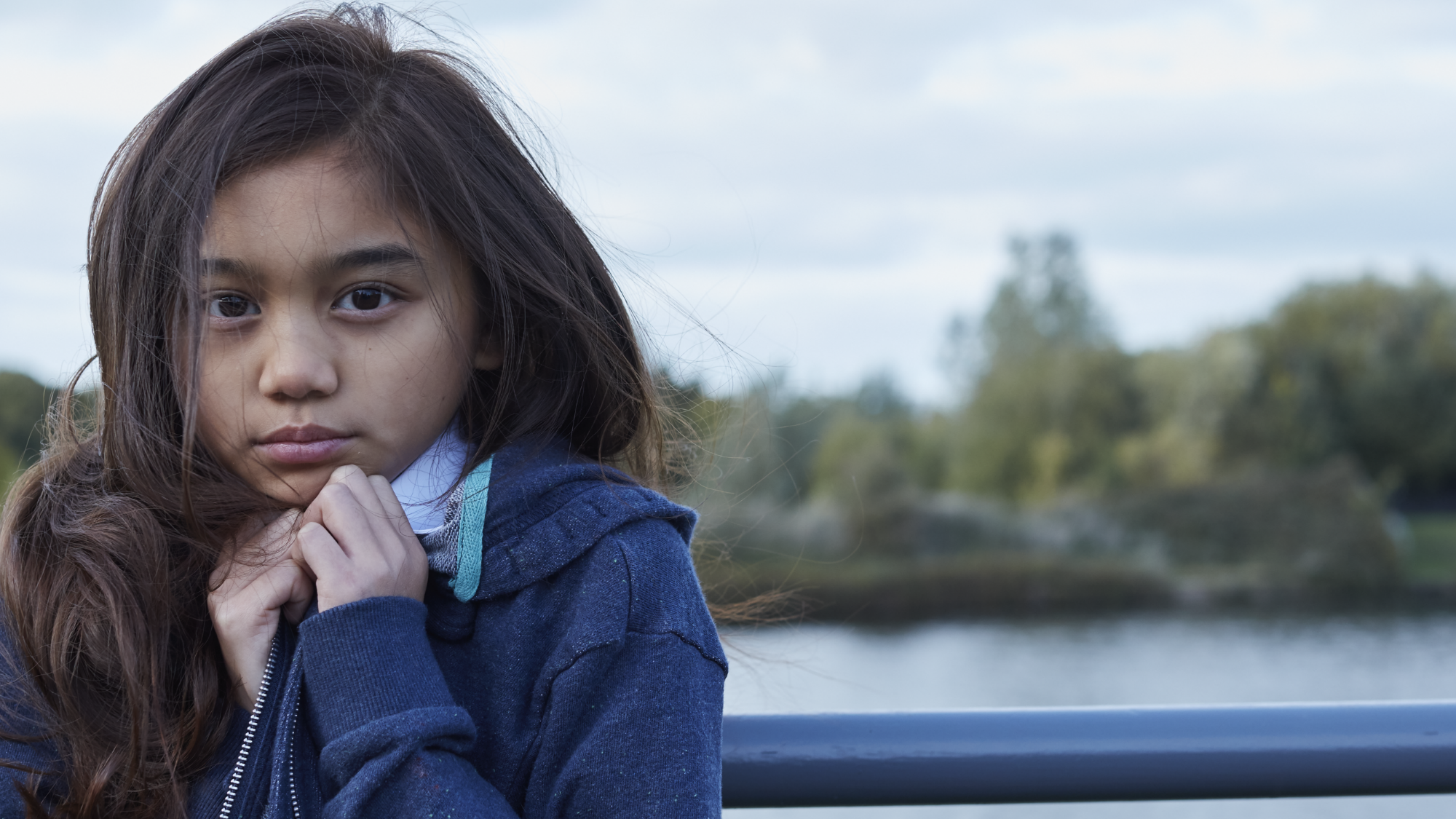 I think that children who are neglected might have a second life when they are at school or with their friends because if you can put a smile on your face and pretend that everything is OK then for a minute you can even fool yourself into thinking that everything is OK.

"I was often left by myself and I felt so lonely. I even felt lonely when mum and dad were in the house because they just weren't there, like mentally they were completely out of it."

I often felt low and one of my lowest points was when I tried to go and speak to my mum and dad about their drug use. They denied it all and just kept yelling and yelling, so I left. I didn't know what I was going to do, it was like everyone hated me and thought I was lying and I felt that I was completely alone. It felt completely hopeless. I took an overdose as I felt there was no way out. I wanted them to listen to me."

Realising I wasn't to blame

"I was referred to the NSPCC and I didn’t tell anyone about my parent’s substance misuse before then. The NSPCC looked at my body language and realised that I wasn’t OK. They also talked to tutors for me when I was having some difficulty to open their eyes a bit.

"We talked about feelings and it gave me the confidence to open up and not let everything get bottled up inside of me. I realised that I could talk to people and it would be ok."

I used to think that it was my fault that my mum used drugs but...I started to realise that my mum made her own choices and I couldn’t do anything to change that. 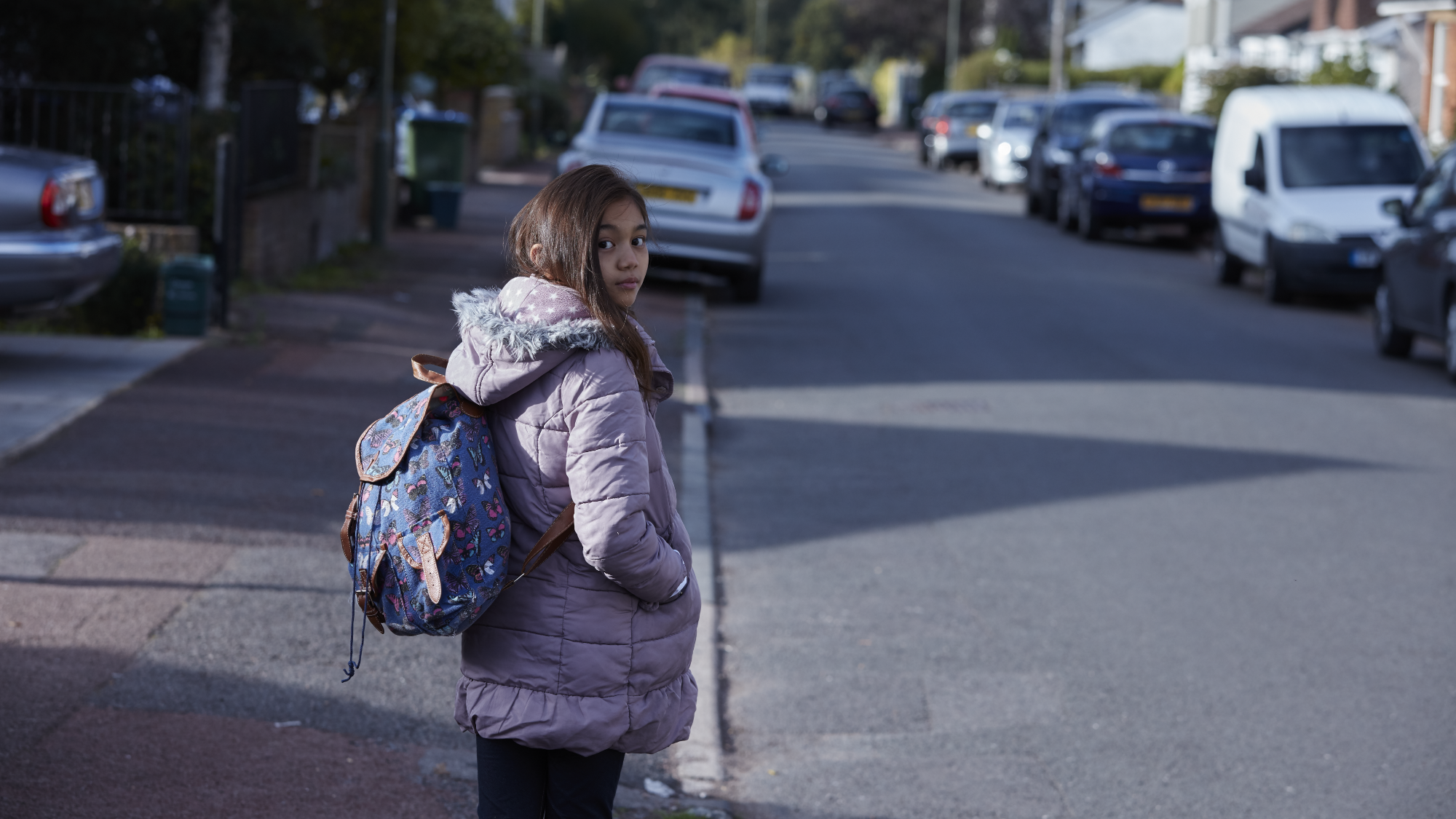 "The NSPCC took the time and trouble to get to know me and because they knew everything that happened to me I didn’t have to re-tell my story every time I saw them, we just picked up where we left off."

I was also worried that I would go down the same path as my mum and some of the work taught me about making safe choices so that I didn’t start using drugs.

We did some artwork where I had to draw a positive street and a negative street and we talked about which one I would want to live in and why. I knew that I wanted to make positive choices and stay away from the negative aspects of mum’s life.

The NSPCC has helped me so much and I’m know living in my own flat and planning to go to university. My life could have been much worse if the NSPCC didn’t get involved."

Our services for children

We have a wide range of therapeutic services to help children move on from abuse, and to support parents and families in caring for their children.

We help professionals make the best decisions for children and young people, and work with communities to prevent abuse from happening in the first place. Our service centres are based throughout the UK. 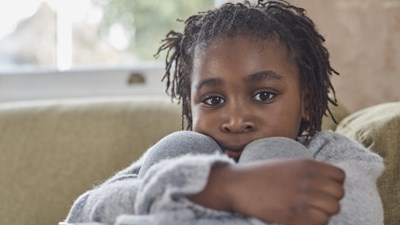 Help us be there

Your donation could help us be there for children when they need someone to turn to. 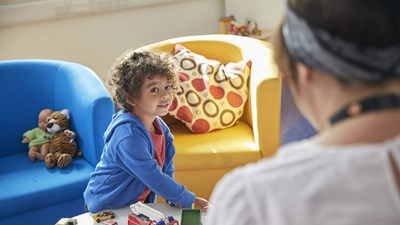 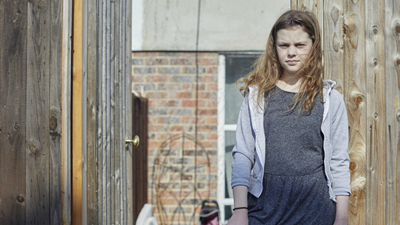 Neglect can be really hard to identify. Get advice on what to do if you're worried.