An open letter to the Football Association from NSPCC CEO, Peter Wanless.

The Adam Johnson case has pulled into sharp focus the way child protection and safeguarding is considered by some football clubs.

This is even more worrying when you consider the importance football plays in the lives of many young people and the responsibilities players have as role models.

Johnson’s behaviour throughout this sordid affair has been inexcusable and made worse by his not guilty plea which forced his young victim to suffer the harrowing experience of giving evidence in court.

However, the NSPCC’s concern lies not in the behaviour of a single individual – although that is itself horrifying – but in the approach taken by Sunderland Football Club when confronted with a serious child protection issue.

We are worried this could be a cultural problem within football as a whole and find it concerning clubs may not see incidents such as these as a child protection issue.

This is not only about one rogue player that behaved badly, but a club that seemingly did not have child protection priorities embedded into their culture.

It was not equipped to handle these allegations and seemingly did not deal with them appropriately, or indeed seriously.

Furthermore, it is concerning if this is being forgotten by a club at the top level of football.

We acknowledge the FA’s safeguarding team spoke with Sunderland in April 2015 and confirmed Johnson did not have any roles with the club involving a position of trust with children.

However, more broadly they should have considered the impact of this on the club as a whole in relation to its broader responsibilities.

But there is no denying, as both a Premier League and England star, he was in the spotlight and a trusted role model to young people.

Clubs should be reminded of the high profile their players hold, be aware of their organisational safeguarding responsibilities to young people and be prepared to act decisively.

We would like to work with the FA to hammer home the message that this kind of behaviour should not be tolerated at any level and certainly not brushed under the carpet.

We look forward to your response and would be happy to meet to discuss working more closely together to ensure your strong measures are embedded into the culture of every club in the country.

Peter brings a wealth of experience and passion for children needed to lead the largest and most trusted children's charity in the UK. Peter's goal for the NSPCC is greater involvement and engagement with mainstream services and the wider society, to maximise the impact of our services for children and families and campaigning activity. 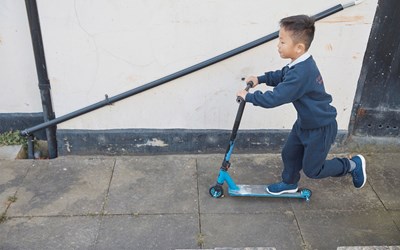 We stand up for children, demand laws change and take action to better protect children and young people.
Find out more 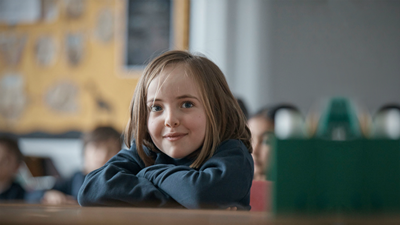 Every day, with your support, we work to protect children and prevent abuse so we can make child abuse a thing of the past.
Read more
0
Share this