While online abuse crimes have surged by 78% over the last four years, new Government plans to regulate social media through the Online Safety Bill fall significantly short of tackling this issue. 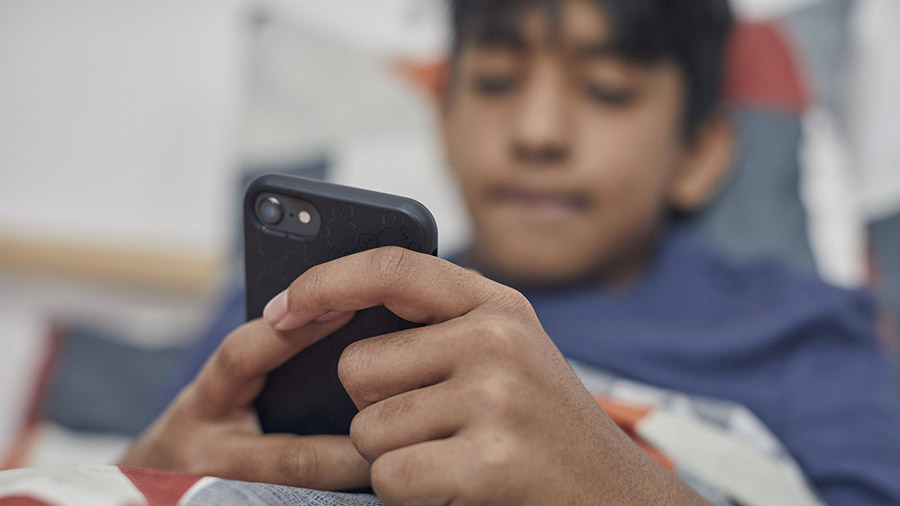 As politicians begin to scrutinise the draft Online Safety Bill, we’re calling on our supporters to write to the Culture Secretary, Oliver Dowden, to prioritise children.

A new analysis of police reports shows children being sexually abused online has grown by three-quarters in four years. This worrying growth of online child abuse shows an urgent need to protect children.

We found in England, Wales, Northern Ireland and the Channel Islands that:

Our latest assessment of the Government’s proposals for the Online Safety Bill has found a number of significant weaknesses in its plans to protect children from preventable abuse online.

Last year, we set out six tests that the Online Safety Bill must meet, along with a series of indicators for whether the regulations are likely to be effective. However, we’ve found the draft Bill meets nine of the 27 indicators, and a further 10 remain largely or completely unmet.

Without addressing these serious issues, the Government risks failing to make the online world safe for children.

The current draft legislation must be strengthened in these critical ways:

There must be a duty on tech firms to tackle cross-platform risks. Groomers often target children on social networks, then move across platforms to encrypted messaging and livestreaming sites. This is why cross-platform risks must be assessed when designing their sites, and companies must work together to proactively share information about offender behaviour, theatres to children’s safety, or new features that could lead to child abuse.

The Online Safety Bill currently fails to effectively tackle how abusers use platforms to organise in plain sight and post ‘digital breadcrumbs’ that signpost to child abuse images. The Bill must treat behaviour that directly facilitates child abuse with the same severity as the illegal material it causes in order to prevent abuse at an early stage.

Currently, the Bill only covers companies with a ‘significant’ number of children on their apps. This means high-risk sites, such as Telegram and OnlyFans, could be excluded from needing to protect children from harmful content. This requirement could mean that instead of tackling harmful content, it simply displaces it to smaller sites.

There should be a Named Persons Scheme which makes individuals at tech companies personally liable when they fail to uphold their duty of care. Companies who fail to tackle children’s safety on their platforms should be subject to criminal sanctions for the most significant failings that put children at risks of illegal harm, with lesser sanctions including fines, censure and disbarment.

5. Commit to a statutory user advocate for children

The Government must introduce a dedicated user advocacy voice for children, funded by the industry levy. This is a standard part of regulation in other sectors, but currently children at higher risk of sexual abuse receive less statutory advocacy than a customer of a post office or a passenger on a bus. 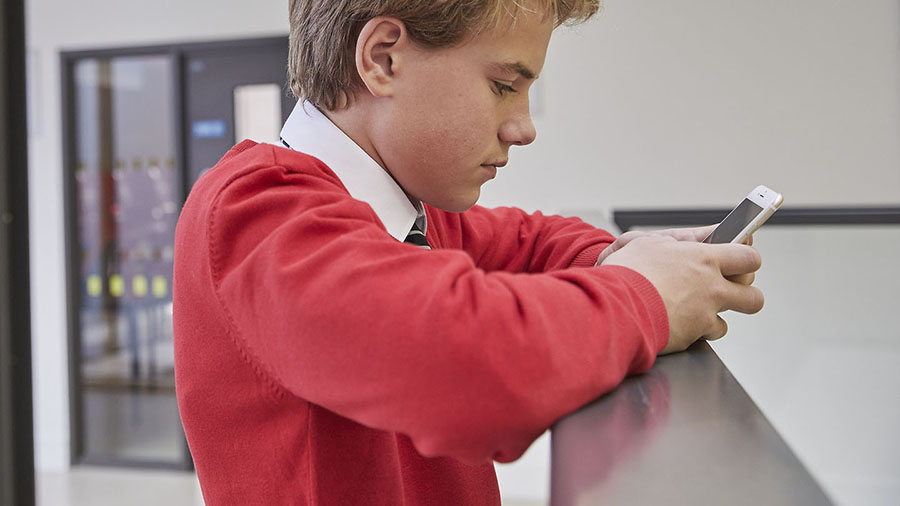 In response to the Online Safety Bill, we have relaunched our Wild West Web campaign that has led the push for social media regulation

We're asking you to email the Culture Secretary, Oliver Dowden, to ask him to prioritise children more.

“Children should be able to explore the online world safely. But instead we are witnessing a dramatic and hugely troubling growth in the scale of online abuse.

The Government has a once-in-a-generation chance to deliver a robust but proportionate regulatory regime that can truly protect children from horrendous online harms.

But, as it stands, there are substantive weaknesses in its plans, which cannot be overlooked. The draft bill fails to prevent inherently avoidable abuse or reflect the magnitude and complexity of online risks to children.

The Bill is at a crucial point in pre-legislative scrutiny, and now is the time for the Government to be ambitious to protect children and families from preventable abuse.”

We’ve got advice and support for you and your child to help keep children safe online.
Find out more

From advice on setting up parental controls to support on what to do if you're worried about livestreaming or sexting, we've got lots of tips to help you keep your child safe online.
Read more