Since the NSPCC’s Report Abuse in Education helpline was launched on April 1 2021 (to the end of December), it has handled a total of 979 contacts. The latest data update from the NSPCC shows 176 of these contacts resulted in a referral to an external agency such as police, local authorities and the NHS.

The NSPCC announced last month that they will keep the helpline open for the foreseeable future to continue providing emotional support and practical guidance to anyone who has suffered sexual abuse or harassment in an educational setting, recently or further back in the past, and for people with similar concerns for someone else.

Our Report Abuse in Education helpline has received 721 contacts in six months. 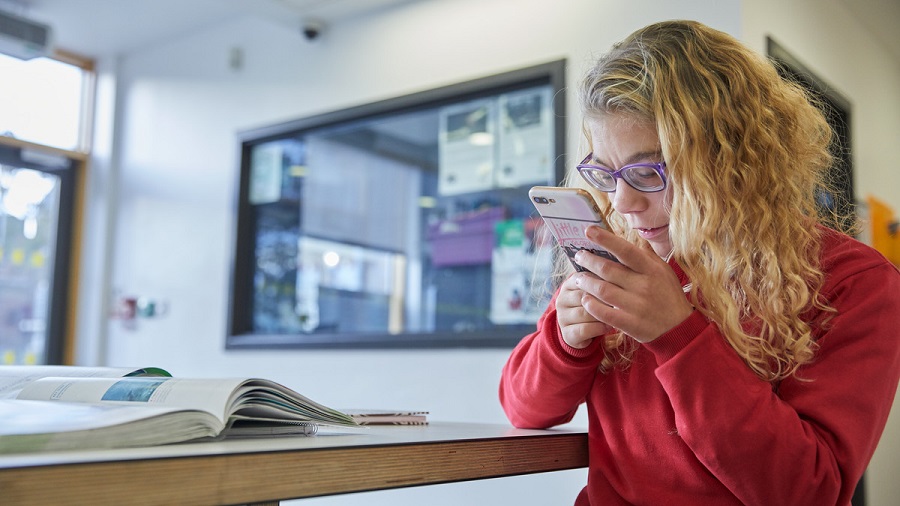 The Report Abuse in Education helpline was launched on 1 April 2021 after thousands of testimonies of sexual abuse and harassment, mostly perpetrated by other young people, were posted on the Everyone’s Invited site.

Helpline staff have been on hand to help victims of recent and non-recent abuse make reports, signpost to recovery, advise professionals on how to handle safeguarding incidents and support concerned parents.

Funded by The Department for Education, it has been announced the helpline will continue to run until at least the end of the year to carry on providing emotional support and practical guidance.

Our latest monthly data shows 129 contacts received through the helpline were serious enough to be referred to an external agency, such as the police, local authorities or the NHS.

Where information about the caller was known 130 contacts were from adult or child victims, of which:

Meanwhile, 74 of the contacts were from parents with concerns about their child.

We have responded to incidents of sexual name calling, unwanted sexual touching, sexual assault and rape by other pupils as well as online abuse such as sharing nude images without consent.

Many victims who reported non-recent abuse said they felt they could not report it at the time or they tried and weren’t listened to. Parents have also been in touch with concerns about the way schools handled safeguarding incidents, including discouraging victims from taking action against the perpetrator out of fear it would ruin their education and life prospects.

Our helpline team have also provided school staff with advice on how to support children involved in incidents of sexual abuse and harassment.

Now that young people are back at school, we’re urging anyone with concerns around abuse in education to get in touch with the helpline.

“This helpline has been a lifeline for hundreds of people, many of whom had previously felt unable to reach out for help and support.

We are very pleased it will be staying open until the end of the year, allowing us to continue using our safeguarding expertise to provide free and confidential emotional support and practical guidance.”

“No one who has experienced sexual abuse or harassment should feel unable to raise their concerns.

That’s why we set up the NSPCC helpline to offer a dedicated route to discuss or report incidents - or just so individuals can speak directly to a trained professional.

Since the helpline opened, children, young people, and adults have been supported by the helpline and we’re extending it until the end of the year so that more individuals can get the vital support and advice they deserve.”

Our main helpline runs all year round and offers a safe space for individuals to receive expert advice and support on how to raise concerns about children or young people. 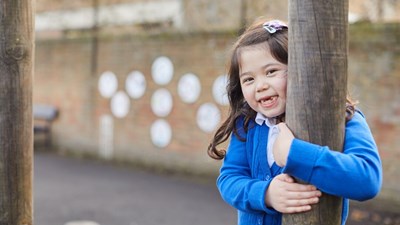 School can feel like a scary place at the best of times, but we've got advice to help.
Read our advice 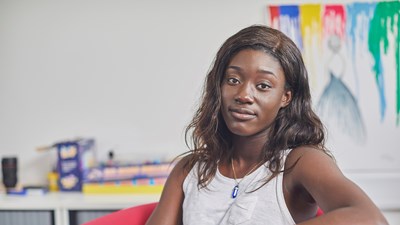