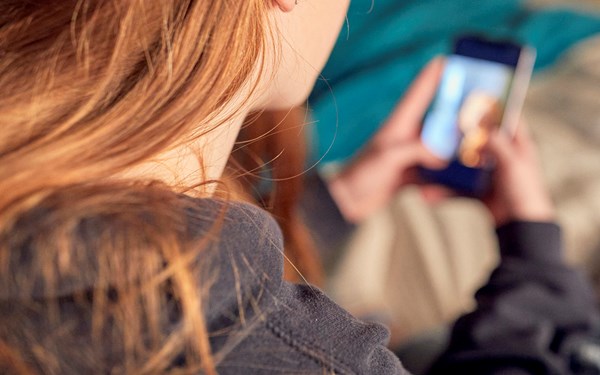 Learn about the risks and how to support a child if they're feeling pressured to share or sell nude or explicit images online.

Why are children offered money for nude images or videos?

Young people use the internet for many different reasons, but one reason may be to make some money. You might think about using Facebook marketplace or eBay to sell unwanted items, but there are other things that some people sell online that you might not have thought about.

Over the last few years, there has been a rise in young people being offered money or electronic gift cards on online apps, sites and gaming platforms in exchange for sending nudes or semi-nude images or videos of themselves. 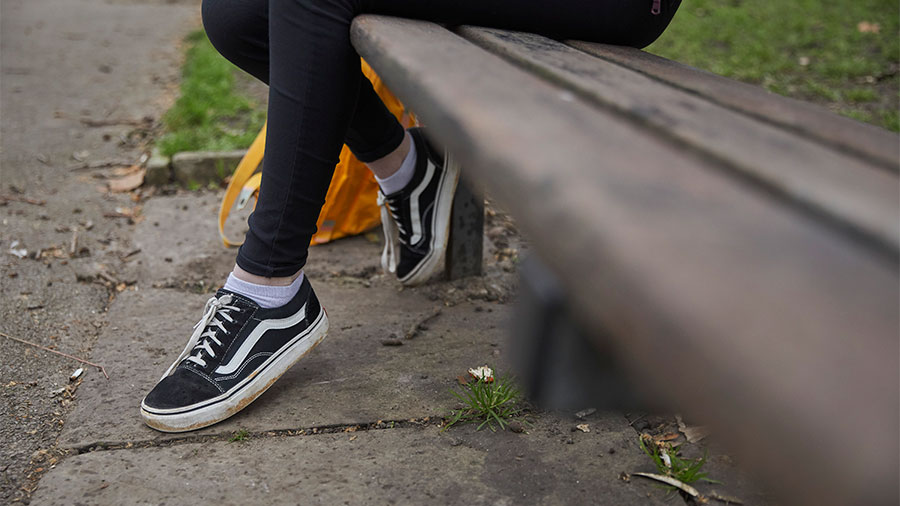 Young people face lots of different pressures and it’s important to show an understanding of why they might sell or share nude or explicit images or video online.

What are the risks?

Is it legal for young people to share or sell nudes online?

Creating or sharing sexual images and videos of children under the age of 18 is illegal, however sites currently don’t have to monitor content posted by underage users. There are lots of different resources available to help support you and your child if they need to get something that has been shared taken down.

If you need further support you can also contact the NSPCC helpline.

"I just wanted to be like my friends and have nice clothes. I didn’t want to ask my mum or dad for cash, as they’re struggling enough as it is. I don’t know what I was thinking but I sent pictures of myself to this random guy online who said he’d pay me - but he didn’t give me anything."

"I have found out that my teenage daughter has been sending sexually explicit images through the Kik app to unknown adults and receiving financial gain for this. My daughter begged me to not tell her mother and promised she would stop, but I have since discovered all her devices are synced so she can send and receive messages and images from a variety of devices and I believe she is still doing this."

"He’s now threatening to post the pics on Facebook unless I send him more. I’m freaking out right now cos I’ve no idea what to do. If anyone I know finds out about this, I swear my life will be ruined."

"A parent called about his 16-year-old son. He overheard his son on his PlayStation late last night talking to someone who was offering money for his son to send pictures to them."

Image and video sharing apps like Snapchat are a popular way for people to share content but they can also be used to sell images and videos. Young people might use these apps to share nudes and explicit images with people they know, like a boyfriend or girlfriend but they might also use them to share images with other users, either in exchange for money or because they’ve been pressured.

Many of these platforms have disappearing features that let you set timers on images and videos to delete after a certain period. This can give people a false sense of security and make them think that they’re in control of where the image or video goes. However, this isn’t always the case.

Don’t forget that what might start on one site can easily be moved to other platforms like social media and the transaction can be made privately.  Sometimes the reward might not be money, particularly for younger children, for example someone may offer to get them to a higher level on a game in return for a nude photo.

Content sharing subscription sites have become a popular way for people and celebrities to share updates, images and videos with their fans or followers.

OnlyFans is an example of a content sharing platform where creators can upload different types of content such as videos or images that other users pay to see, either on a monthly subscription or pay-per-view. You do need to be 18 years old to sign up, but there have been reports of younger people accessing the platform.

Because it’s online and they have no direct contact, young people may feel that selling nudes is an easy and safe way to make money, however they may need help to understand the emotional impact this could have on them longer term.

Gaming platforms can also be used to swap or share images. When young people play games they also talk and message those that they are playing with. Sometimes young people might be asked for pictures that they feel uncomfortable about. Parents might not be aware that gaming platforms have these risks.

Remember that contact may be initiated on a group chat and move across to other platforms for the transaction. 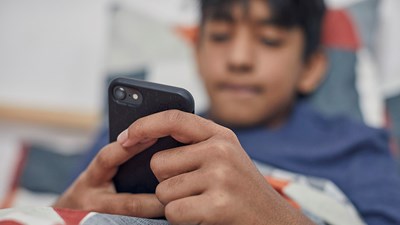 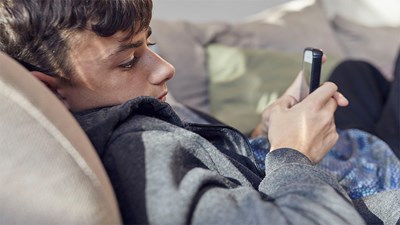 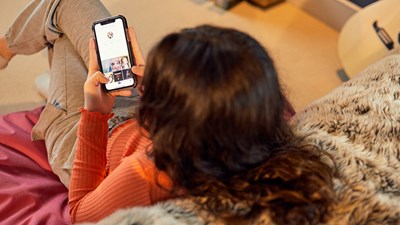 Get advice on helping children stay safe on social media.