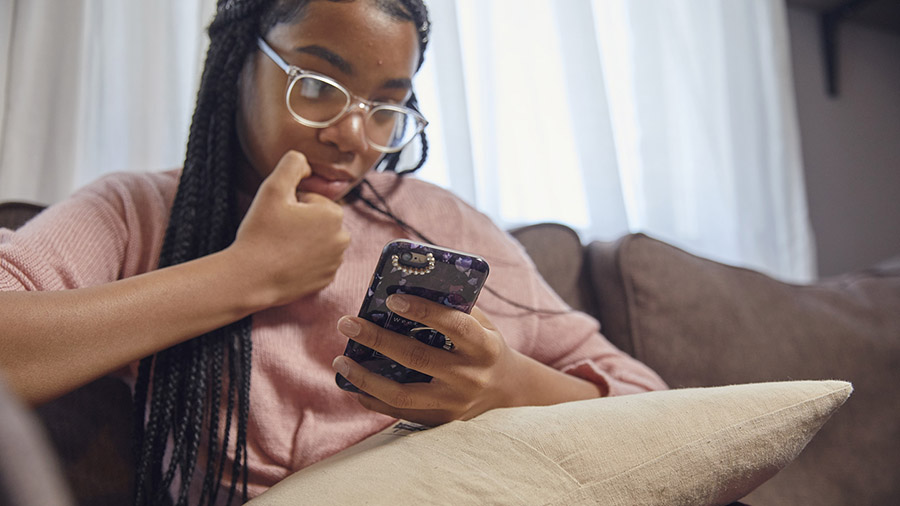 The Ministry of Justice has announced the Positions of Trust law, which currently applies to roles like teachers and social workers, will be extended as part of the Police, Crime, Sentencing and Courts Bill to be unveiled in parliament today.

In 2017 we began campaigning to extend the law after the football abuse scandal in 2016 highlighted how adults utilised their positions of authority in sports settings to abuse children.

In the past year, the government has faced mounting pressure from our campaign, a 4,420-strong petition, the network of council safeguarding leads, national sporting bodies and Parliamentarians including Sarah Champion, Tracey Crouch and Baroness Grey-Thompson.

Hannah was manipulated into engaging in a sexual relationship with her swim coach when she turned 16. In July 2020, she was supported by us to write to the Ministry of Justice urging them to protect teenagers from those in a position of trust.In response to the announcement, she said:

"Closing the loophole in the law means a huge amount to me. Sports coaches get to know so much about you from such a young age, you grow and develop under their care.

"Children deserve to be protected from predatory adults when doing something they enjoy and the fact they currently aren’t is a huge injustice.

"What happened to me put a strain on all my relationships and affected me deeply. No child should have to fend off the sexual advances of an adult they trust."

Peter Wanless, NSPCC CEO, said:
"We are delighted that after relentless campaigning, the Government has finally listened to our calls and agreed to close this legal loophole.

"This landmark step sends a clear message that children and young people can return to the extracurricular activities they love without being at risk of grooming by the very adults they should look to for support and guidance.

"Thank you to everyone who stood up for children and threw their weight behind our campaign. With children set to return to activities in spring and summer, we will be looking at the details behind this announcement very closely."

We need your help to keep children safe

Become a NSPCC campaigner today to receive monthly updates about how you can support our campaigns in 2 minutes or less.

Ways to support us 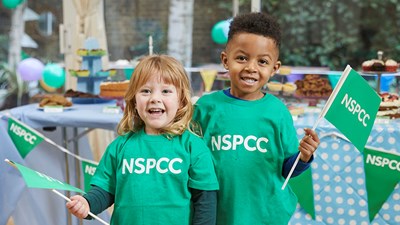 The more people who join us, the more we can help children and young people. Big or small, there are lots of ways to donate and make things better for children.
Read more 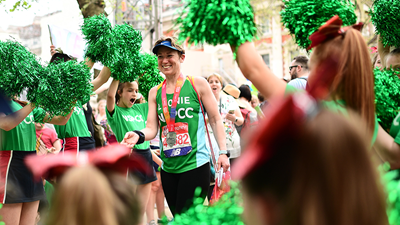 Take on a charity challenge and help change children's lives. Whether you want to run a marathon, walk 10k or cycle through the countryside, we've got an event for you.
Read more