In 2020/21 Childline has seen an increase in children and young people having concerns about eating disorders and body image compared with the previous year. 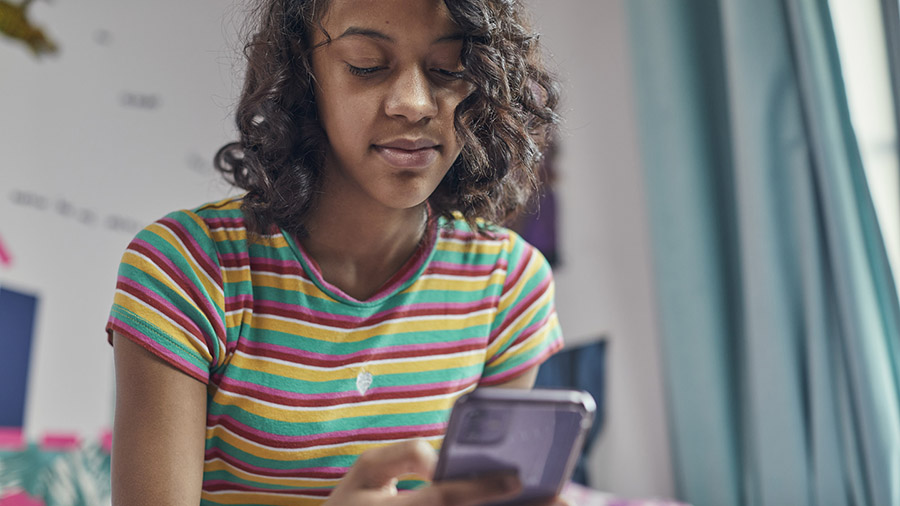 The past year has been tough for many children and young people due to the Coronavirus pandemic, especially having to deal with local lockdowns, school closures, and being separated from friends and family.

It’s been particularly difficult for young people who struggle with their body image or suffer from eating disorders.

Some young people have said they were eating more during lockdowns, either out of boredom, increased temptation at home, or due to family insisting on eating regular meals each day - and this has caused them to put on weight. Children in this position said they’ve felt sad, guilty or regretful and some were worried about reactions from their peers when they returned to school.

Others struggled with the disruption to their normal routines which would normally help them maintain a sense of control over their eating or body image problems and many found it challenging being cut off or having reduced contact with their normal protection services such as eating disorder clinics, therapists and social workers.

Just under three quarters (74%) of counselling sessions were with girls, 4% with boys and in 22% the gender of the young person was not disclosed to our Childline counsellors.

One boy aged 15 who spoke to Childline said:

“School was helpful because even though it was stressful, it had my attention for like half the day. Then I’d come home, maybe go for a walk with family or meet up with friends – my days were easy. But now we’re in quarantine, I have none of my old distractions to either keep me away from food or make me feel better after it. I have nothing other than eating and hating myself.”

This summer, we’ve launched a Childline social media campaign across Facebook, Instagram, TikTok and Snapchat to support young people struggling with this issue. Our aim for this campaign is to address worries young people may have about their body image and signpost them to ways we can provide support through Childline.

“At Childline, we know that the challenges posed by the pandemic turned children’s lives upside down. For many children and young people struggling with their body image, these challenges made things even more difficult for them with disruption in routines and a loss of wider contact leaving many feeling unable to cope.

As we move out of the pandemic, and as we enter the summer holiday season, which can often be a challenging time for children struggling with their body image, it’s important they know where they can turn for help and support. Advice for parents and carers to help keep children safe from bullying, wherever it happens
Find out more 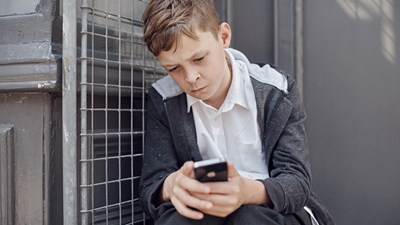 Our Childline service offers help and support to thousands of children and young people whenever they need us.
Read about Childline