By pledging your support for our #Kids_IRL campaign, you’re showing children they’re not alone – online and in real life. 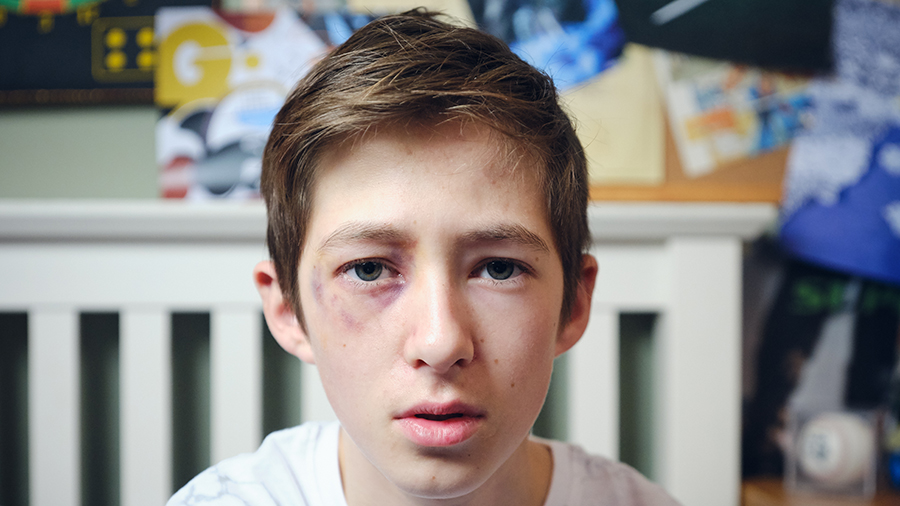 In the next hour, three children will reach out to us with suicidal thoughts and feelings.

Will you donate today and keep children safe online and in real life?

Hollie suffered from chronic anxiety as a teenager which led her to try and take her own life.

Without your support, kids like Hollie are at real risk. Like so many young people who are struggling, she put on a brave face. She’d post happy, smiling photos online. But behind it all, anxiety and depression were taking over her life.

“Following a suicide attempt I contacted Childline and spoke to a counsellor about how I was feeling. It was that conversation that stopped me from trying to take my life again. The service was my lifeline during my darkest hours.”

In the next hour, three children will reach out to us through Childline with suicidal thoughts and feelings. Will you donate to help keep children like Hollie safe online and in real life? 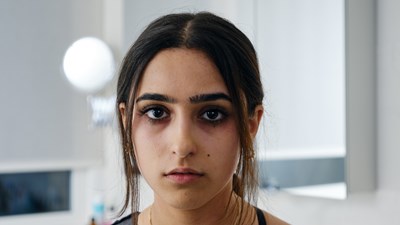 Will you give online support to children struggling with suicidal thoughts and feelings? 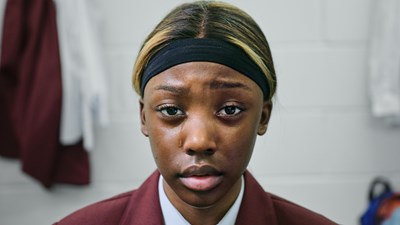 Images are models and names are false to protect identities.